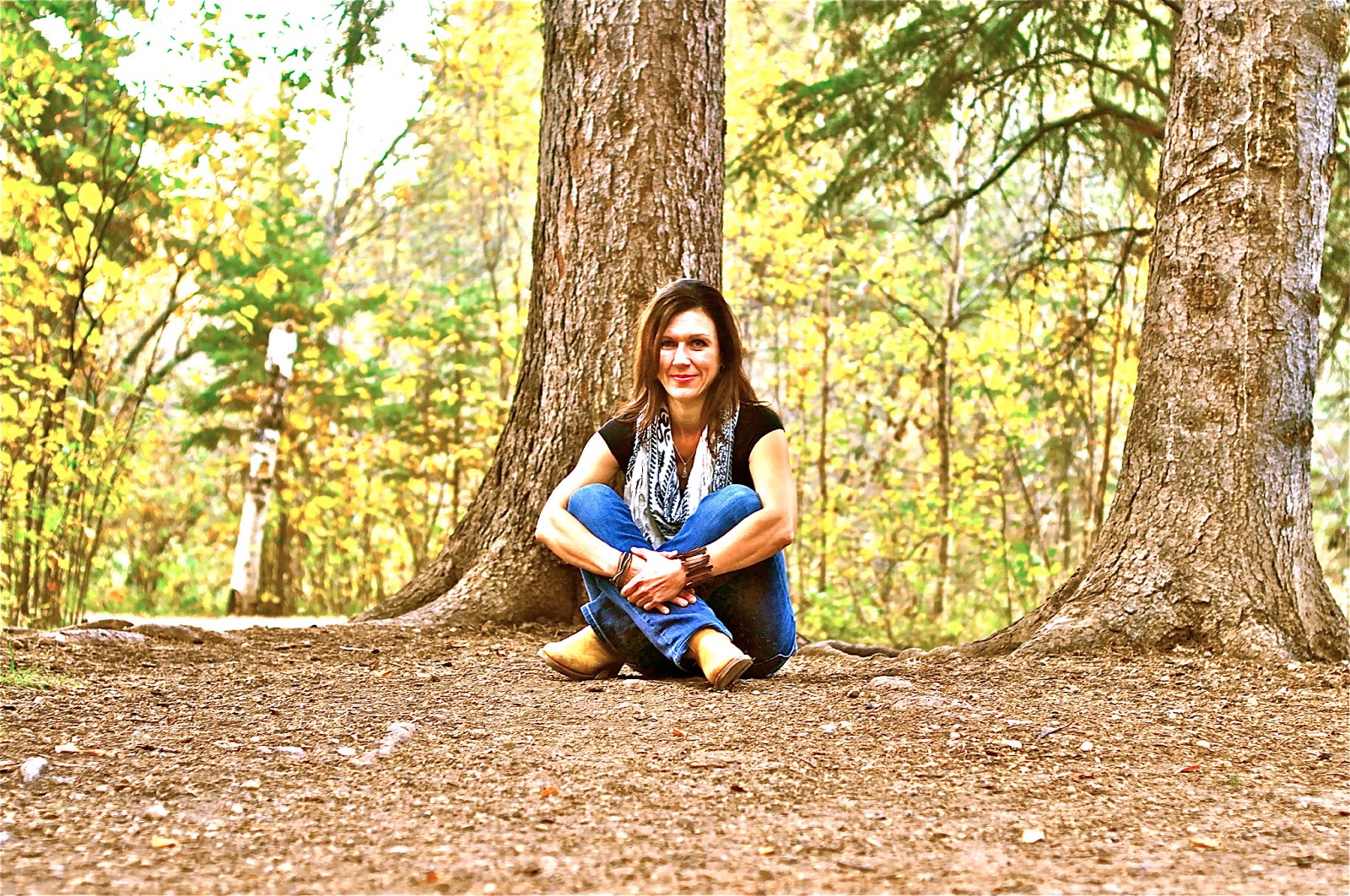 MARLENE CHAPMAN is a respected professional psychic, sign and omen expert and tarot
reader based in Edmonton. Since 2005, Marlene has been a regular guest on CITY TV Breakfast
Television and has been featured on various Edmonton radio stations including 92.5 JoeFM, 96X
and 104.9 Virgin Radio. In addition, she has hosted various internet radio shows. For over 20
years, Ms. Chapman has been offering incites to media, organizations and individuals into the
divinatory arts that she teaches including Tarot and Numerology, signs and omens, ceremony,
manifestation, moon cycles and magic.

In 2002, Ms. Chapman co-founded Edmonton’s first soul spa on Whyte Avenue with Dana Daponte and Lara Solara with whom she also created the popular Universal Laws of Conscious Creation message card in 2008. In 2007, she opened the Andnow Centre, which she operated until 2010. In 2011, Marlene returned to Old Stratchcona to open The Urban Mystic Center which she operated for 6 years. Currently she is working out of Natures Best Rock & Gem in Leduc, AB.

Since childhood, Marlene held a strong belief in omens. At 11, she was introduced to tarot cards and ESP through a family friend and soon became passionate about metaphysics. At an early age, she began to demonstrate a talent for being an excellent fortune teller. She describes her evolution as a growing awareness “that we have the power to create different realities for ourselves”. As her knowledge and awareness expanded, so did her ability to help people transform difficult experiences into opportunities.

Ms. Chapman began her career in Winnipeg in the early 90s and relocated to Edmonton in ’98.

Marlene Chapman can be reached  through her website, www.theurbanmystic.ca, which features course information and more.  Appointments for personal consultations can be made online. Sessions are offered in person at her Leduc office or remotely via phone, Zoom or Facetime. Dream/sign interpretations are offered via email at theurbanmystic@gmail.com. Follow Marlene on Twitter@the_UrbanMystic
Posted by Marlene at Thursday, March 07, 2013

Email ThisBlogThis!Share to TwitterShare to FacebookShare to Pinterest
Labels: About Marlene, Home